Tunnel of memory & museum of the world of work

The tunnel of remembrance is about 30 km south of Linz in the city center of Steyr. The exhibition is housed in a former air-raid shelter and tells the story of Steyr during the Nazi rule. The tunnel itself was built by concentration camp prisoners in 1943 and served as an air-raid shelter in the Second World War. The focus is on the history of the Steyr-Münichholz concentration camp and the fate of thousands of forced laborers in and around Steyr.

Since the tunnel has a temperature of around 10 degrees Celsius all year round, we recommend that visitors dress appropriately.

Recommendation:
On entering the tunnel on the same day, you can also visit the nearby Museum of the Working World free of charge.

You still have the opportunity to take a walk through the beautiful old town in Steyr and to explore Lamberg Castle (without a tour) from outside and linger in the castle garden. 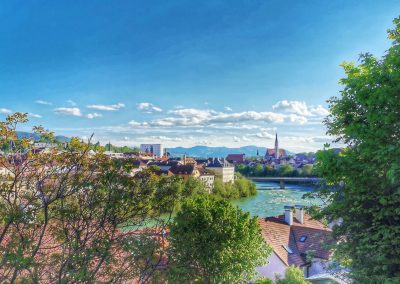 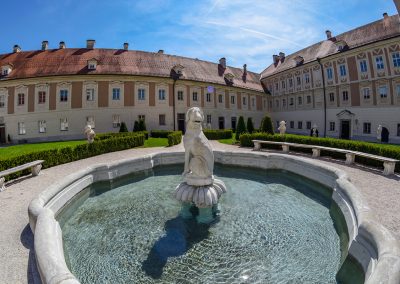 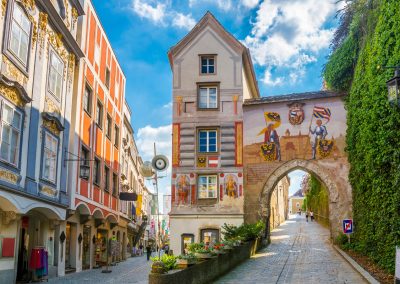 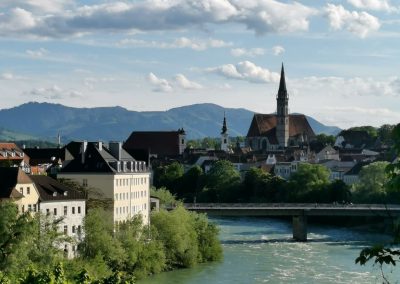 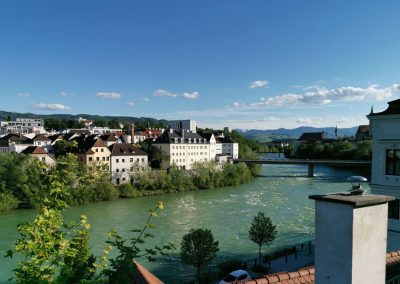 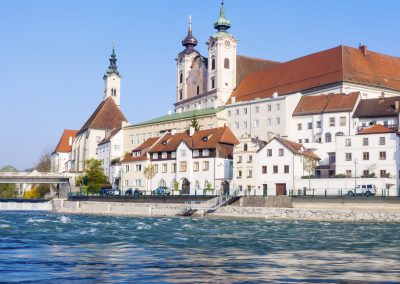 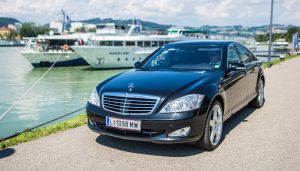 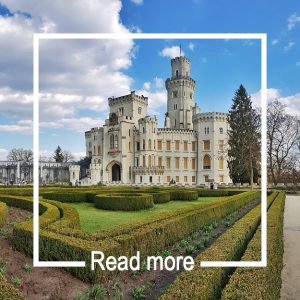 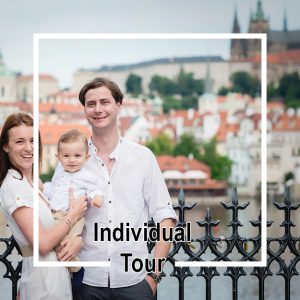